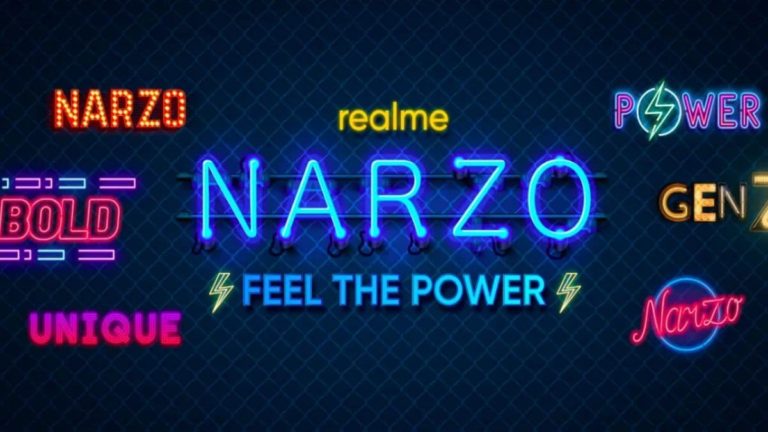 The E-commerce market have been suffering from loss for the past few weeks in India due to Lockdown. Shutting down the E-Commerce operations have affected the smartphone industry. Now the government have decided to lift some restrictions phase wise and E-commerce companies will now become operational from 20th April.

Realme seems to take this opportunity and launch its Narzo Series on April 21, though the device was slotted to launched earlier but lockdown caused delay in the launch of the device. Narzo Series comprises of two mid ranged devices Narzo 10 and Narzo 10A. it is also speculated that both the devices will be a rebranded version of Malaysian variant.