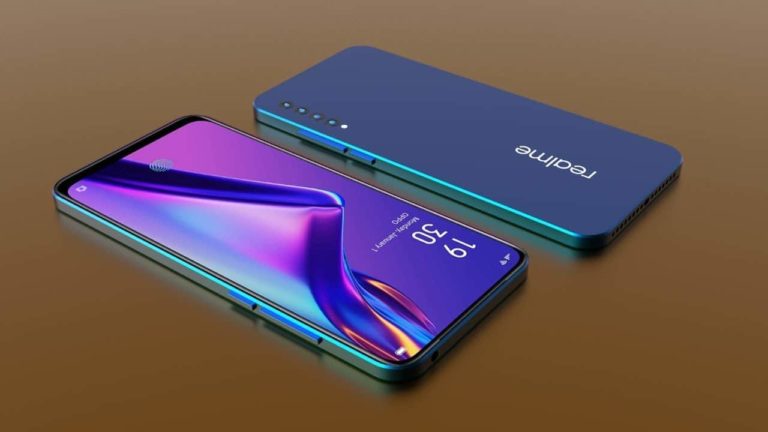 As we all know that Realme had earlier made an announcement about the launch of its Realme 6 series, prior to its launch Realme 6 Pro appeared on latest Geekbench listing. The listing shows the model number of Realme 6 Pro with other key specs.

Realme 6 pro appeared on Geekbench, have revealed that the device will be having a Snapdragon 720G processor with Qualcomm chipset that will be available in 8GB variant. The device will be running on Android 10 latest version.

The display size of Realme 6 Pro appeared to be not clear till now, but we can expect that the device will have a refresh rate of 90Hz and will have a 64MP primary rear camera which will have ultra-wide camera, macro camera and telephoto camera. The device will also have punch hole at the left corner.

Realme 6 Pro will be launching on 5th of March and the event will start at 12.30 pm IST.