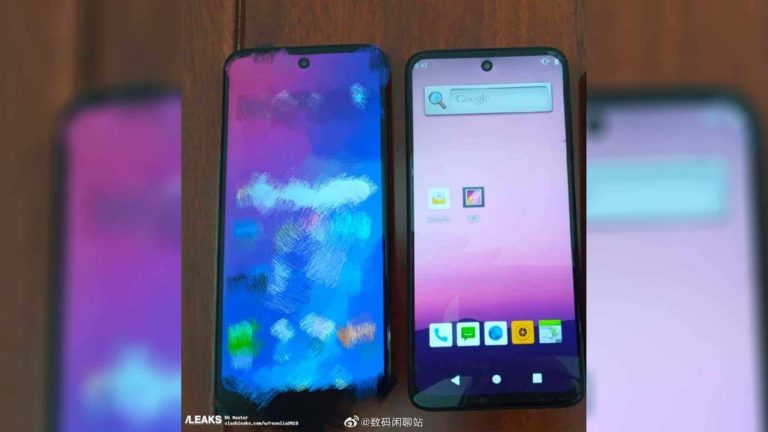 In the month of August, Realme officially upgraded its budget smartphone lineup with the launch of new Realme 5 and Realme 5 Pro smartphones. And now it seems that the company is preparing for Realme 6. Recently, a video that shows the leaked retail box has surfaced on YouTube.

As can be seen in these pictures, the Realme 6 retail box reveals that the device will have a Penta-lens camera setup and it will be powered by the Snapdragon 710 processor.

First, let’s talk about the processor that will power the upcoming Realme 6. Snapdragon 710 is an octa-core high-performance mid-range 64-bit ARM LTE chip. This chip was introduced in mid-2018. So, it’s a bit old for 2020 standards.

The Snapdragon 710 integrates the Adreno 616 GPU operation at 500 MHz and features an X15 LTE modem. It’s a good upgrade from Snapdragon 665 which powered the Realme 5 smartphone. So we can expect good performance from the upcoming Realme 6.

As it’s a non-pro variant, the decision of the company going with snapdragon 710 makes sense. Realme 6 Pro will have a more powerful processor than Snapdragon 710.

Now let’s talk about the second feature that is the Penta-lens camera setup. So, recently Xiaomi launched its first smartphone with Penta camera setup, the Mi Note 10 which is a global variant of Mi CC9 Pro which was launched in China.

This Penta-lens camera might include a main primary sensor, a telephoto sensor, a wide-angle sensor, a portrait sensor, and a macro sensor. There is no further information regarding the details of the camera sensors.

So that’s pretty much everything that we currently know about the Realme 6. We will have more information about the design, specifications, pricing of the upcoming Realme 6 and Realme 6 Pro in the upcoming weeks so stay tuned for that.