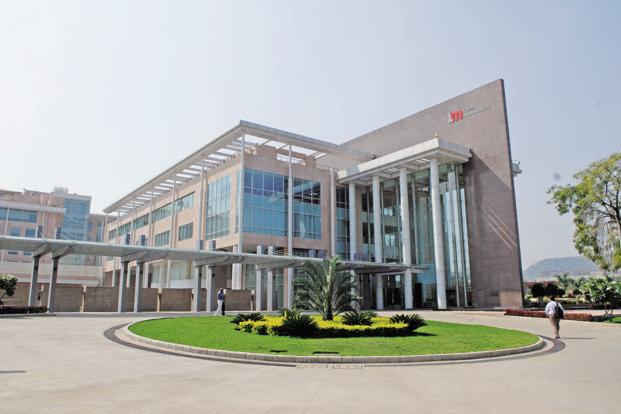 India is expected to be the next country which might be a hotspot for Covid-19. Government has taken many effective steps to contain the virus. Now a Pune tech company comes up with an effective solution to tackle the virus.

A tech company of Scitechpark in Pune has developed an effective Ion generator which is named as Scitech Airon which helps to effectively control the virus, bacteria and fungus in a closed environment. The department of Science and Technology or DST has said that “Pune has emerged as an effective solution for India’s fight against Covid-19 by reducing the viral load of infected areas within a room significantly within an hour.”

Department of Science and Technology have also released a sum of 1 crore which will be used to manufacture and make them ready for installation. It is expected that 1000 units of this ion generator will be produces within a short span of time to reduce the effect of Covid-19. The units will be installed in Maharashtra and will be produced by JCLEAN weather Technologies, a Pune based company.

DST said” The negative ion generator titled Scitech Airon helps to control the virus, bacteria, and fungal infections in a closed environment, and, could clean up the air and disinfect areas which are exposed to the infection through Covid-19 positive cases and suspects. Hence it could ensure that the well-being of the staff, doctors, and nurses who are working round the clock in the quarantine facilities by enhancing their disease resistance power and ability to fight the virus”.

What this Scitech Airon Ionizer machine does is it generates negatively charged ions which produces clusters around microparticles and makes them inactive with the help of chemical reaction killing the bacteria and viruses.Scitech Airon Ionizer have been approved after testing it in various types of closed environment like industries, schools, farms and hospital. The Ionizer can reduce up to 99.7% bacteria depending upon the size of closed environment where it has been applied.