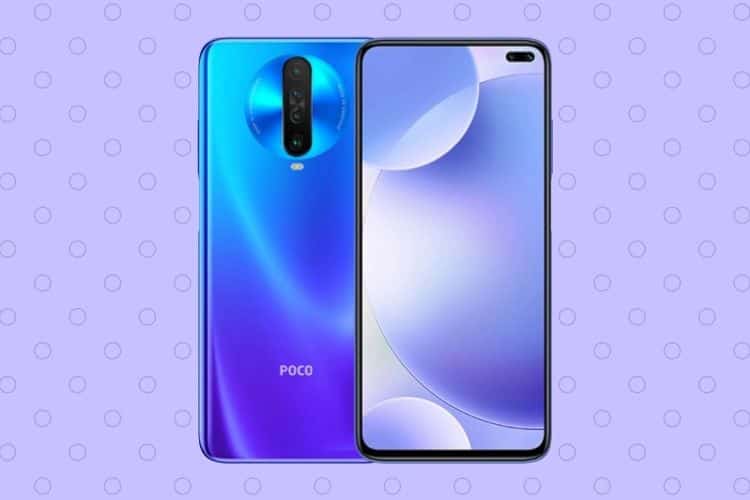 We had earlier revealed in our blogs that Poco X2 will be launched in India as a rebranded version of Redmi K30, which had already been launched in China in multiple variants. Now the Poco has officially confirmed the arrival of Poco X2 in the Indian circuit on February 4.

The leading website has confirmed the launch of Xiaomi Poco X2 and have hinted us about the specs and features of Poco X2. Geekbench has shared a screenshot which reveals that the device will come with a 6GB RAM, which had been earlier revealed by Hindustan Times.

We can expect that Poco X2 will be powered by a 1.80GHZ octa-core processors which will be sported with a Snapdragon 730G mobile platform and will run on Android 10 OS and will support 27W fast charging. Apart from this, the listing doesn’t reveal any solid evidence about the processor, but we can assume the above mentioned Processor in Poco X2.

Flipkart, a leading online platform has claimed that Poco X2 will be arriving with a 120HZ refresh rate which will help in maintaining and regulating the temperature of the device which will be backed by a liquid cooling technology.

Poco X2 will be coming with a quad camera setup which will have a 20MP and 2Mp dual camera setup, while it has a 64MP camera of Sony IMX686 and 8MP camera with 8MP Ultra-wide camera and 2MP macro camera and 2MP depth camera for capturing best moments of your life.