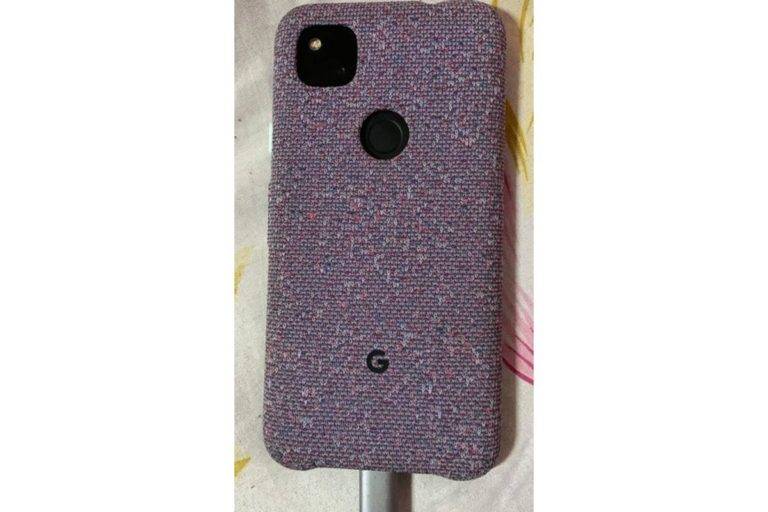 Few months back pixel launched 3a and now Pixel 4a is on the floors to be launched. A recent review of the device has surfaced on the internet revealing key renders. Pixel 4a specs revealed via the video review which gives us in depth detail about the device.

Technolike Plus have recently posted a video on the YouTube which gives us a hand on details about the device. The Pixel 4a specs revealed via the leaked video suggests that the device will be spotted with punch hole display with thick bezels, which will be slim and sleek.

The Pixel 4a will comprise of a polycarbonate body, which is identical to its previous device pixel 3a. talking about the display of Pixel 4a, device will be equipped with a 5.81 inch display with a 1080 X 2340 resolution with a refresh rate of 60Hz.

From the Pixel 4a specs revealed, it is apparent that the device will be powered by a 730 chipset under the hood. While the device is expected to be coming with 6GB+64GB variant. Talking about the camera of Pixel 4a device will have a selfie camera with 8MP sensor, while the rear camera will be of 12MP sensor.

Pixel 4a is expected to have a battery capacity of around 3080mah and will also support dual support system. As far as price of the device is concerned, we can expect it to be somewhere around USD 499.