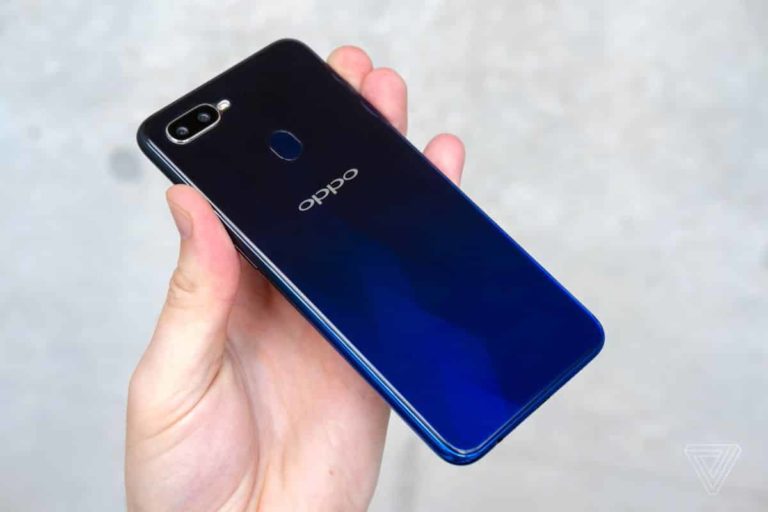 Reno has launched a diverse series of smartphones in previous years.The upcoming Reno phone is expected to be sported with a selfie camera in narrow top bezel. The news has been revealed by 91mobiles which have shared this information via patent filling.

Before this, Reno has come up with exciting designs and pop-up selfie camera, and now Reno is ready to come with camera in narrow top bezel. Patent has been filed in march 2019 previous year and was officially published on 21st January.

Talking about the overall look and design of this upcoming Reno phone, it is very sleek and has a notch- less design where the selfie camera is placed at the center of the top bezel. Though this upcoming Reno phone might seem to bear resemblance to Meizu, but this Reno device has selfie snapper in top-center position which was not present in any Meizu device.

Further the patent images of upcoming Reno phone are giving us some other insights of the device in brief like the left side of the device will consist volume buttons while power button is placed on the right side with the O- Dot structure located on the rear side.