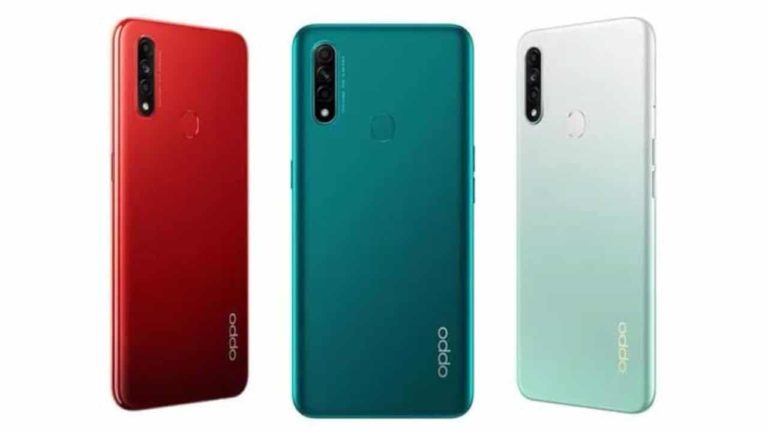 An image has surfaced on the Telecom Authority of China database site TENAA, which suggests a mobile with model number PDAM10 could be the Oppo Next A-series smartphone. TENAA, where the device has been spotted shows some key specs of this upcoming device.

The device is powered by 2GHZ Octa-core processor which will run on Android 10 OS. The Oppo next A- series smartphone might be coming with a RAM of 8GB with an internal storage of 128GB which can be further expanded via an external Micro SD card. It is expected that device will come with a battery of 4880mah.