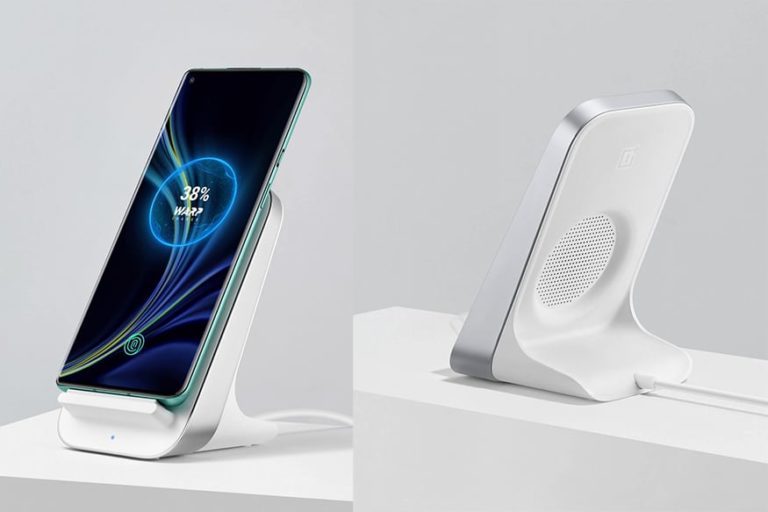 OnePlus 8 is one of the most awaited smartphone of this year. Multiple leaks have surfaced on the web which revealed some key specs and design of the device and it was speculated that the device will come with a wireless charging. This news has now been confirmed by the official sources.

OnePlus 8 have confirmed the news through their forum. The company announced that the device will have a warp charge 30 wireless charging which will have a output of 30w. This technology will help you to charge your OnePlus 8 from 1% to 50% just in 30 minutes.

Some information was earlier leaked by a popular leakster Evan Bass, who in his leak suggest that the wireless charging stand will be somewhat similar which we have seen in Google Pixel. We can surely rely on this information as Evan has a very good reputation as a leakster.

The charger has an isolated charge pump technology which will help to improve the efficiency and deactivates charging when your device detects any unusual voltage fluctuations. Apart from this the wireless charger of OnePlus 8 is also equipped with heat dissipation alongside a fan which will reduce the charging speed of your device during night mode. OnePlus 8 wireless charger also have a customized chip which basically regulate the current of your charger.