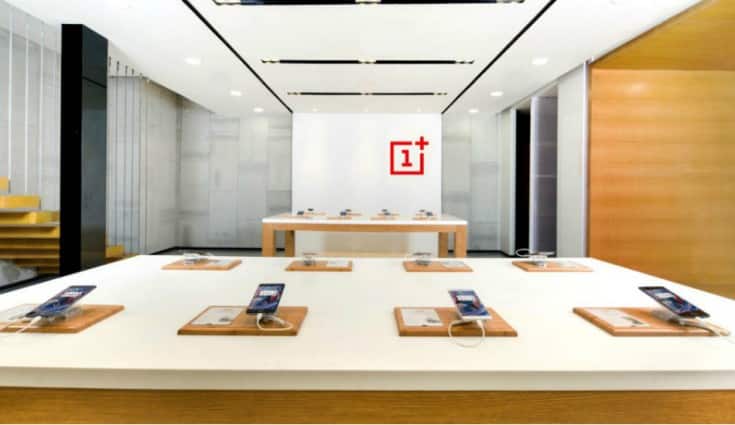 OnePlus, one of the leading player in the smartphone market is planning to expand its market on the offline platform by opening stores. As it is apparent that the company already has around 200 offline stores in china out which 45 had been closed down prior to the announcement of shutting down the stores.

It was speculated that the company has taken this step to increase its growth via online channel and by reserving its limited financial resources. But these step were taken by the Chinese company in 2015 in its initial growth stages but now the company has achieved great eminence in the market due to its modern approach of marketing their products on E-commerce platforms.

The Chinese brand has achieved great success in the sub-continent, majorly in India. Earlier today the Co-Founder and CEO of the company, Pete Lau have officially confirmed that the brand has 200 offline stores with many more opening in coming time.

The upcoming stores not only comprise of smartphones but also other accessories of the brand which will help the company to widen its customer base and market.

All the above mentioned information have been shared by the senior executive of the company which gives us a glimpse about the future plans of the brand of expanding its brand territory all over the world, especially in its home country, China.