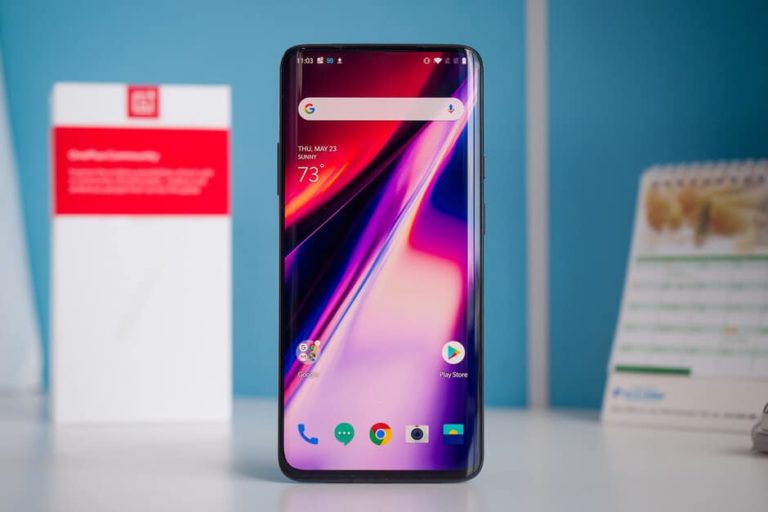 OnePlus 8 Pro is one of the most awaited phone of the brand. OnePlus is very popular amongst the users due to its excellence in performance based phones. One plus all the next launches are expected to be announced at the end of April. There have been various leaks which have surfaced on the internet regarding the specs of OnePlus 8 Pro.

The device is expected to have a triple camera setup which will have a primary camera of 64MP and a 20MP secondary shooter and the third lens will be of 12MP. OnePlus 8 Pro will be powered by Snapdragon 865 and will be coming with 12GB RAM and 256 internal storage.