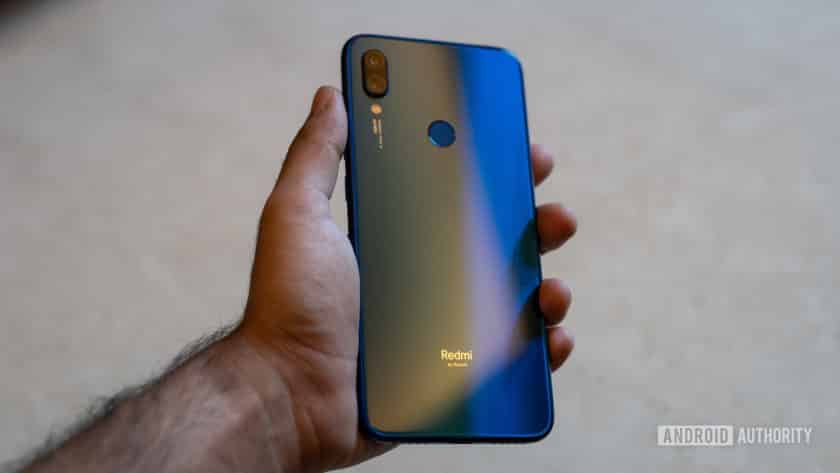 Xiaomi is one of the most popular brand in Sub-Continent due to its efficient costing. Xiaomi recently have been releasing teasers, which indicates the arrival of Redmi 9 and Redmi Note 9 Series in the circuit. Teaser was revealed by India chief Manu Kumar Jain India which gave us some glimpses about the company’s next smartphones.

We can expect Redmi 9 and Redmi Note 9 series because of the reputation maintained by Xiaomi. Last year Xiaomi launched Redmi Note 7 and Redmi 7 in the month of February and April respectively.

So we can, with ambiguity, expect such directive actions from Xiaomi of launching simultaneously smartphones as Redmi 9 And Redmi Note 9.

Video which was shared by Manu Kumar, revealed that the new Xiaomi smartphones are on the trot. Though, Manu Kumar kept the key details of device confidential. The twitter video hinted us about the battery of alleged Redmi 9 and Redmi Note 9 which also included the mention of a powerful processor.

There were also some other leaks which were doing rounds on the internet. Some of those leaks claimed that Redmi 9 may be coming with MediaTek Helio G70 SoC which would be launched in the first quarter of 2020. But, again these all are speculations and we can only confirm any rumor after the official launch of the alleged Redmi 9 and Redmi 9 series.