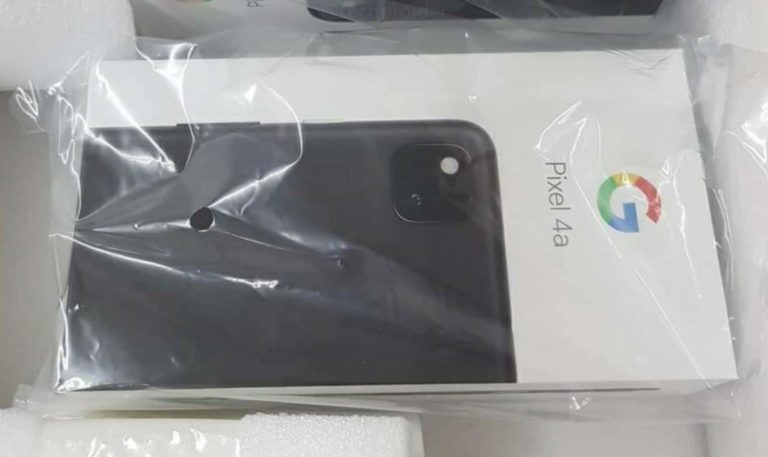 Starting from the display of Google Pixel 4a, the device will have a 5.81-inch OLED screen which will support 2340×1080 pixels. The display comes with a punch hole display which can be spotted at the top left corner of the device.

Further the leak suggests that device will have a plastic body and will be embedded with a fingerprint reader at the back panel of the device. Google Pixel 4a will also come with a Google Play assistant and will run on Android 10 out of the box OS.

Moving toward the optics of Google Pixel 4a. the device will be equipped with a 12.2MP Primary shooter and 8MP frontal shooter. The front camera has a FOV of 84 degree. The device also has a LED Flash which have been fitted around the rectangular camera setup.