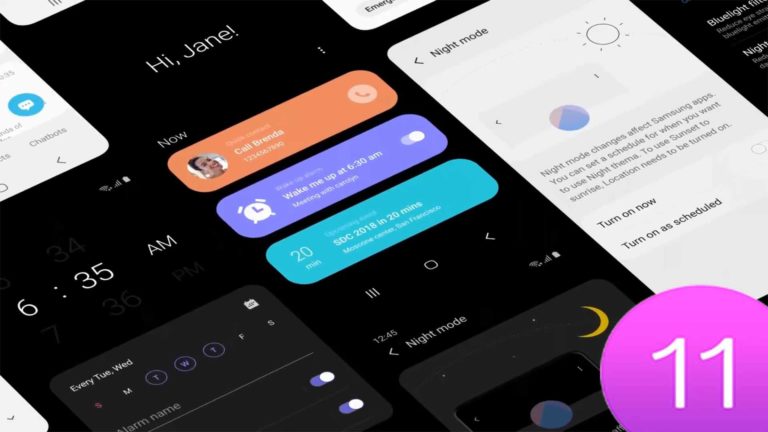 MIUI 11 Supported Devices | Lin Ming, the leader for product planning department at Xiaomi has confirmed at Xiaomi MIUI Core Experience Annual Meeting that the company has started working on the next major version of MIUI and it will be known as MIUI 11. This new version of MIUI is said to focus on the core functionally.

and it will be known as MIUI 11. This new version of MIUI is said to focus on the core functionally.

The MIUI 11 update will be aimed at creating “a new and unique OS”. It is also indicated that the next version will “come with refreshed system optimization” though we are not aware of the new features in the OS yet.

According to recent reports, the upcoming MIUI 11 would be much faster and lighter then the previous version and there will be new UI elements that will eventually improver the overall user experience.

As per a Chinese tech blog, MyDrivers, Xiaomi will first upgrade all the flagship devices including the latest released devices. After the first beta rollout, midrange Redmi devices will be next to the MIUI 11 update.

If you own any of the above devices, then you will be among the first users to receive the new MIUI 11 update.

If you take a look at the timeline of Xiaomi releasing their new version of Custom OS MIUI, you will find that Xiaomi usually releases the new version of MIUI in Q2 or Q3 of every year.

So, are you guys excited for MIUI 11, which features you wanted to see in this new version, do let us know your thoughts in the comments down below.