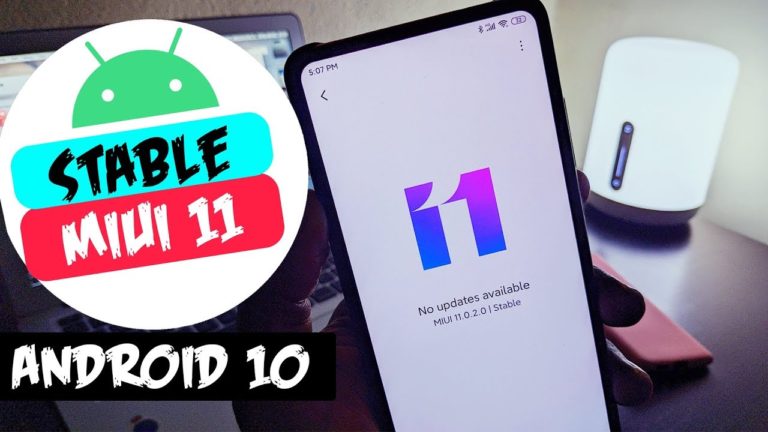 MIUI 11 for Redmi Note 8 pro has already been launched in China last week. Now it’s time for India to tighten it’s seat belt for this update. In case you don’t know Redmi Note 8 Pro is the latest smartphone launched by Xiaomi. It’s 64 MP quad camera is the ace of spades.

In fact it seems to be a flagship killer according to some mi fans. Well it may be heartbreaking for some expensive phone owners like OnePlus or Apple devices.

The device is truly standout from Xiaomi after the release of the Redmi Note 7 Pro this has done a great job.

Now let’s talk about the update.

Earlier it was expected that the update will be available for Redmi note 8 pro in Early december. But many users are claiming that they have received the MIUI 11 for Redmi Note 8 pro update.

And this is true, Authorities have stated that this was due to the beta test of the stable ROM which was made available to very few users.

Whatever be the reason but this test have made it clear that the latest version of MIUI i.e. MIUI 11 is now stable and users can now install it and use it without any issues.