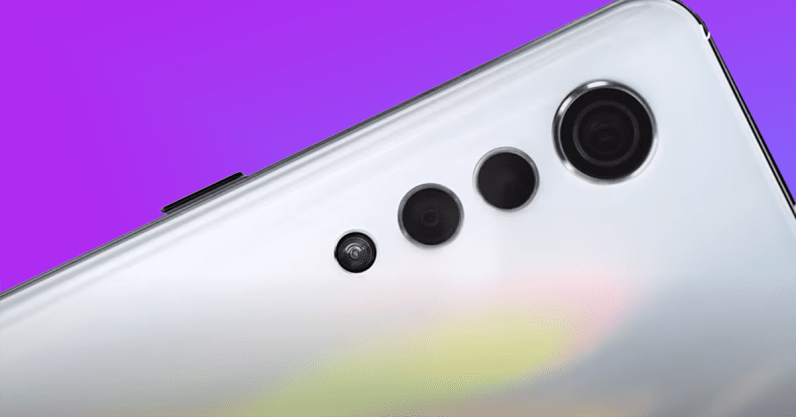 LG have announced yesterday that it will be launching its new Velvet series smartphones on 7th of May. Ahead of the launch alongside teasers, a retail spec sheet revealed about LG Velvet detailed specs and design. Promotional teaser was earlier released by the company which gave us some glimpses about the specifications the device.

The specs sheet suggests that the device will have an OLED panel display which will be coupled with dew- drop notches. Further it revealed that LG Velvet will be having a measurement of 167.1 x 74 x 78.5mm and will be weighed around 175 grams.

Talking about the optics of LG Velvet which we got to know from the spec sheet is that device will be equipped with a triple rear camera setup. The triple camera setup will include a primary shooter of 48MP which will be coupled with 8MP Ultra-wide shooter and 5MP depth sensor. at the front, the device has a 16MP frontal shooter which will help you capture your memories. We might also expect video stabilization feature in the camera setup.