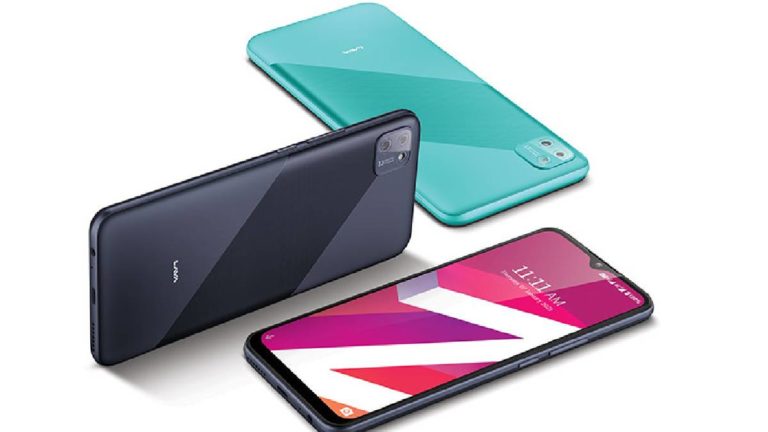 Lava has launched a new smartphone today in its Z series. The phone has been designed for students to assist them in their online studies. Earlier this year in January, Lava launched its other smartphone of the Z series which was well received by the audience.

The company has fitted a big screen in the smartphone considering the online study needs of the students. The smartphone comes with a 7-inch HD+LCD screen coupled with a Quad-Core Helio chipset for lag-free visuals on the screen.

The Quad-core chipset inside the smartphone can clock up to a speed of up to 1.8Ghz. The device comes with a 6000 mAh battery that offers a long usage time to the users. The company claims that it can stay awake for nine hours on one charge, which would be superb for the students.

Lava Z2 Max has a 2GB RAM that runs on the stock version of Android 10. The 2GB RAM is fused with 32GB storage that you can expand up to 256GB if needed. As quality frontal shooters are required to conduct and attend online classes, the device provides 8MP secondary camera. The primary camera of the device is 13MP fused with a 2MP depth sensor.

The smartphone is available in two colours, Stroked Blue and Cyan. It’s a budget-friendly smartphone that is priced under INR 8000. The smartphone will cost you around 7,799 INR and you can buy it from leading online stores like Amazon and Flipkart.