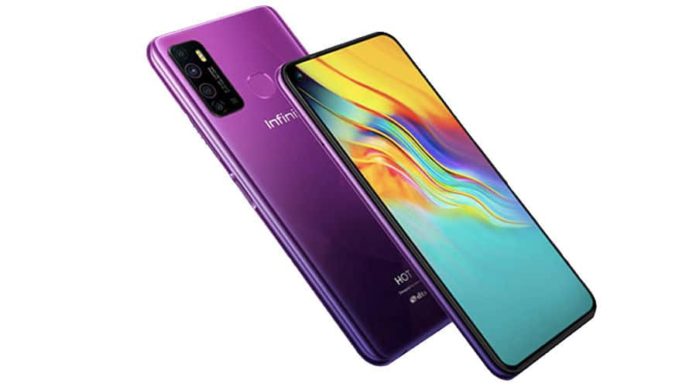 Last year Infinix launched Infinix Hot 8, now company has introduced the successor of Infinix Hot 8. Infinix Hot 9 smartphone have been launched by the company in Indonesia today. The device is feature loaded with a reasonable price tag. So let’s get started to know about the specs and features of the device.

Infinix Hot 9 smartphone comes with a display of 6.6 inch IPS display which will support full HD+ resolution. The device comes with punch hole display. The device is made of polycarbonate material to ensure protection.

Talking about the optics of Infinix Hot 9 smartphone the device is equipped with a triple camera setup which is arranged in rectangular form. The primary shooter is of 16MP while the selfie camera is of 8MP which can be spotted at the top left corner of the device. There is also 2MP macro lens and 2MP low light shooter. We can also spot a fingerprint reader at the back of the device.

Infinix Hot 9 smartphone is powered by 1.5GHz octa core processor alongside a powerful behemoth battery of 5000mah. The device is powered by Helio 25 chipset which is better than its predecessor. Android 10 OS will be the platform on which the device will run. 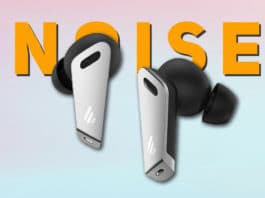 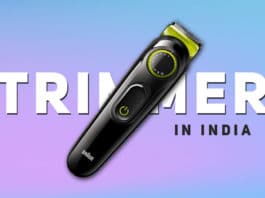 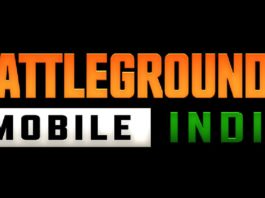