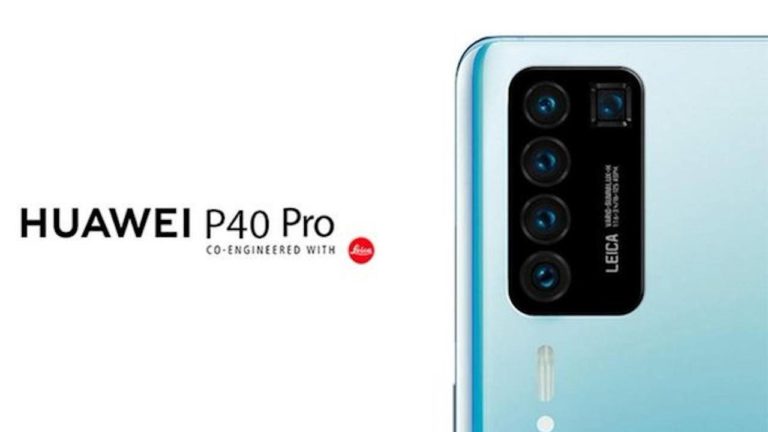 Starting from the display of Huawei P40, the device comes with 6.1-inch OLED display with a 60Hz refresh rate and will be a Full HD+ display. Huawei P40 will be powered by Kirin 990 5G chipset and will run on Android 10 OS.

Talking about the camera of Huawei P40, device will feature a primary shooter of 50MP which will include 8MP telephoto lens and 16MP ultrawide sensor. The device will be power packed with 3800mah battery which will support 22.5w superfast charging.

Huawei P40 will be available in 8GB+128GB variant which will be priced at $213 dollars in European market. The device will also have a fingerprint scanner embedded at the back of the device. There will be no 3D sensors and Google Mobile Services in the device. You can manually install GMS.

Huawei P40 Pro will come with an OLED display of 6.58 inch which will produce full HD+ resolution of 1080 x 2640 pixels and will have a refresh rate of 90Hz. Huawei P40 Pro will also be equipped with Kirin 990 5G chipset and Android 10 OS will be the operating platform of the device.

The camera of Huawei P40 Pro will have a wide pill shaped cutout which will include the three camera alongside 32MP selfie shooter. The primary shooter of the device will be of 50MP OIS assisted ultra-vision camera. The second lens of the device is of 40MP which primarily records videos alongside supersensing telephoto shooter of 12MP.

Camera will the USP of Huawei P40 Pro as it includes octa phase detection, RYYB sensors, 50x hybrid zoom and ISO sensitivity of 51200 which will help to adjust with low light conditions. Apart from this the front and rear camera of the device can record 4K videos. Also the device is equipped with 3D face unlock sensor.