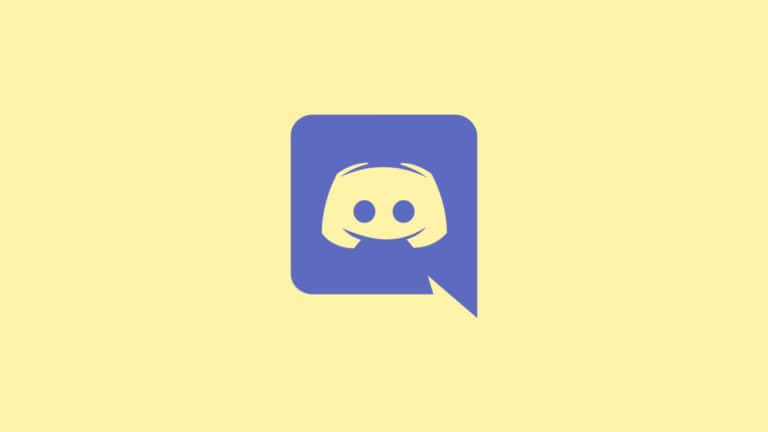 Discord is still a mystery to many but it is one of the most collaborative communication applications of this decade. If you aren’t on Discord, you are missing a lot of fun and information too. Think of it as a better version of Zoom for audio and video calls along with a fun layout. Discord has a lot of servers, and by that, I mean a lot! Most of these servers are just for fun and filled with users around the globe.

When you are communicating with such a diverse audience, the fear of exposing your identity is always inherent. Don’t fret as we have found a nifty trick to help you get an invisible Discord name and an invisible profile picture for Discord and make you anonymous on the platform.

Difference between invisible status and invisible name on Discord?

Users tend to mix the meaning of invisible status on Discord versus the invisible name on Discord. I’ll enunciate the difference between the two:

Invisible status means that whenever you want to privately browse or access Discord without letting anyone know that you are active, you can use it. It just implies that you aren’t active on the platform, thereby masking your activity and presence.

How to get the invisible Discord name?

Steps to get the invisible Discord name

It is very simple to get your invisible Discord name by repeating the following steps:

Can I use the Backquote character on any other website?

Backquote isn’t a hidden or invisible character but works on Discord because it doesn’t get displayed. Discord can make the changes to make these characters visible but don’t expect them to do it anytime soon. As for the character, it won’t work with other applications as they may allow Unicode characters as well.

How to get the invisible Discord Server name?

How to get an invisible Discord profile picture?

Are there any risks of using these methods?

As per my research, Discord doesn’t have any rule in place that prohibits or penalizes for using an invisible Discord name or profile picture. So, using it is a possibility but you may not be able to stay or join many servers. Discord is growing fast and images and user name adds credibility to a profile which helps the moderator and Admin to approve a request. You must read the community guidelines of the servers you are a part of and also converse with moderators about the same.

Note: These are just a few tricks to increase anonymity and nothing further. Please use this method to mask your identity and do not engage in malicious activities on the platform. We do not encourage, support, or are liable for any malevolent acts that occur due to an invisible Discord name.

How to Get Invisible Discord Name (Video Guide)