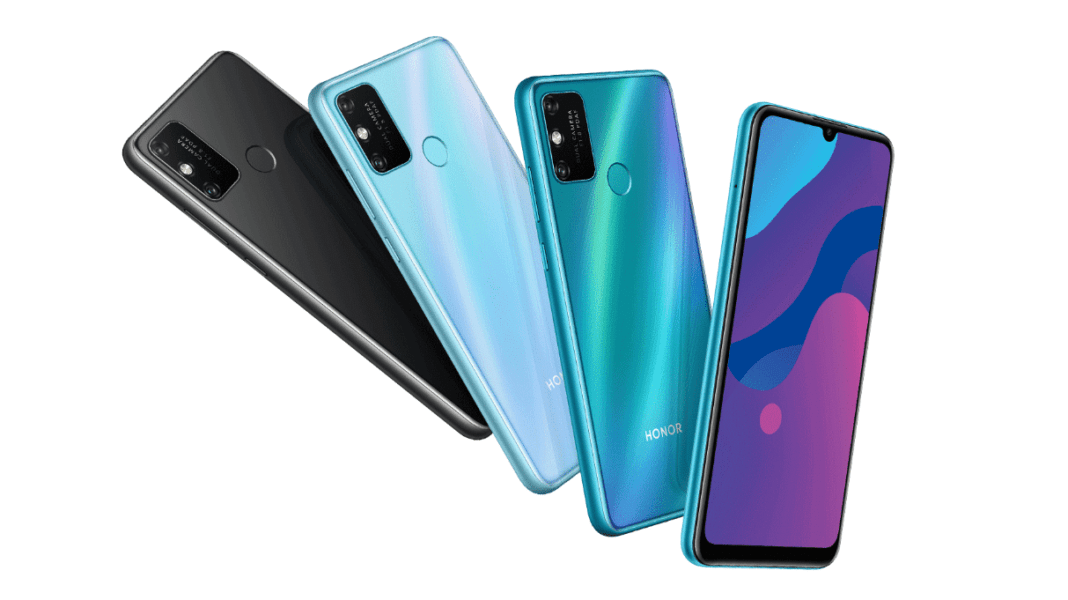 Honor Play 9A launched in China with dual camera setup

Honor has launched its new budget smartphone in China. Honor Play 9A launched in China with dual camera setup and a powerful battery. The company claims that the device will last for 3 days if charged once. So let’s get started with a detailed specification, design and availability of Honor Play 9A.

Honor Play 9A is packed with a battery of 5000mah which supports 10w fast charging. The device is available in 4GB RAM variant and will have 64GB and 128GB internal storage capacity. The device will be available in three vibrant colors which include Jasper Green, Blue Water Emerald and Night Black.

Overall dimension of the device measures up to 159.07×74.06×9.04 and is weighed around 185 grams. We can spot a fingerprint sensor on the back panel of the device. Apart from this there is also a proximity sensor, ambient light sensor and compass in the device.