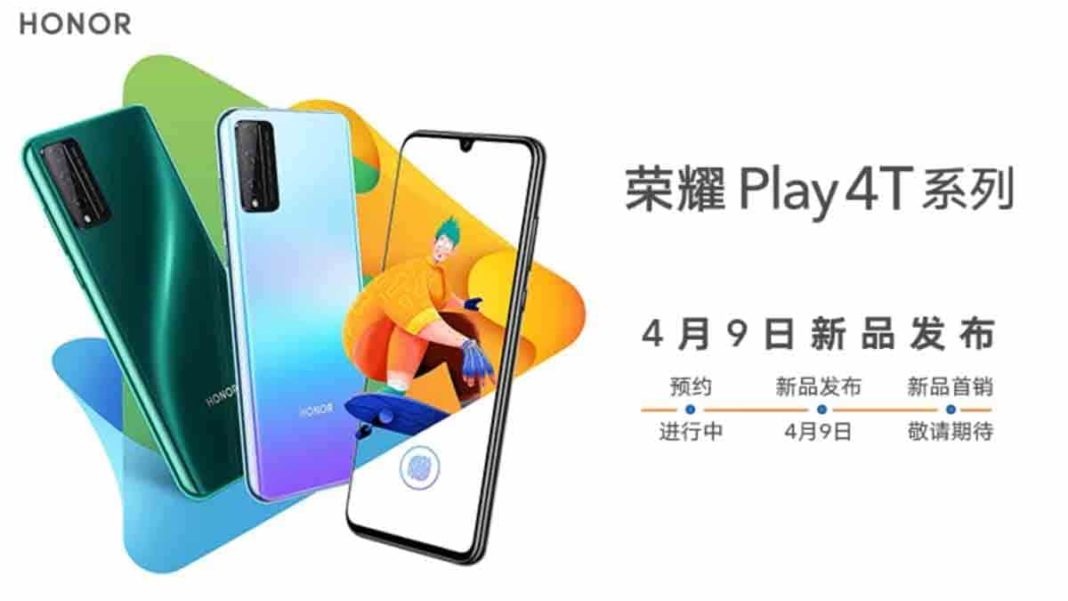 Honor have appointed Wei Xialong as the new product Manager of the Honor Play 4T series. Xialong have posted some images of the upcoming series on Weibo. The live images which was revealed is revealing some of the rear design and camera setup of the device.

Earlier leaks of the Play 4T pro has made it apparent that the device will have a 6.39 inches IPS LCD display which will support full HD+ resolution.  The device will have a rear mounted display located at the back panel of Honor Play 4T Pro. We are also aware that the two variants of the Honor Play 4T series will be launched by the company with some slight variations.

Talking about the picture which have been posted by the brand manager of the company it is apparent that device will have a triple camera setup which will be arranged in a vertical from and will also have a bump. The triple setup camera includes a 48MP primary shooter with 8MP and cameras while the device has a frontal shooter of 16MP.