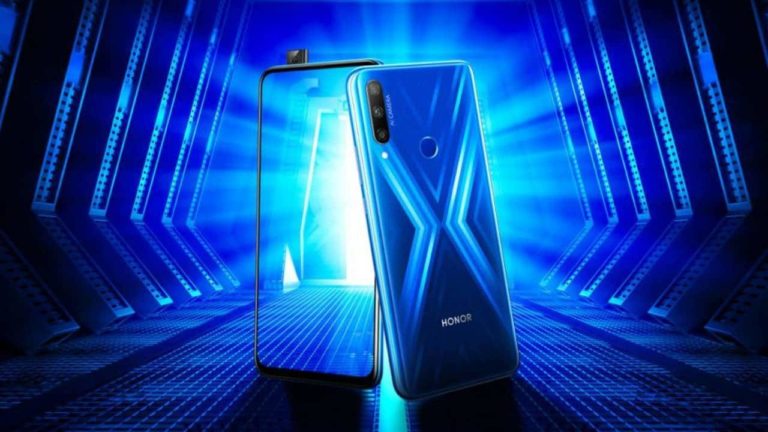 Today, Honor have launched Honor 9X Lite, which seems quite identical to the 9X series of Honor which was revealed last year. In terms of features the devices possesses s dual camera setup alongside a 6.5inch FHD+ display. So let’s get started to know more about the specs, pricing and availability of Honor 9X Lite.

Honor 9X Lite have a 6.5-inch Full view FHD+ display with an aspect ratio of 19:5:9. The display supports FHD+ resolution of 2340 x 1080 pixels. The display comes with a notch design alongside a 2.5D curved glass which can be spotted on top of the display to ensure the protection of the device. The device comes with a dimension of 160.4×76.6×7.8mm.

In terms of optics, Honor 9X Lite comes with a dual rear camera setup. The primary shooter of the rear camera is of 48MP which is coupled with a 2MP depth sensor. for taking selfies the device is equipped with 16MP shooter. The rear camera setup is aligned in a vertical form at the back of the device alongside a rear mounted finger print scanner which will be weighed around 175 grams.

Honor 9X Lite is powered by an Octa-core Kirin 710 Chipset along with a 3750mah battery which supports 10w fast charging. The device will be available in two colour variants Emerald Green and Midnight Black which will be made available with a 4GB of RAM and 128GB of internal storage. The internal storage can be further expanded with the help of External MicroSD Card. The device will run on Android 9 OS which will be pie-based EMUI 9. The device is priced at $215.