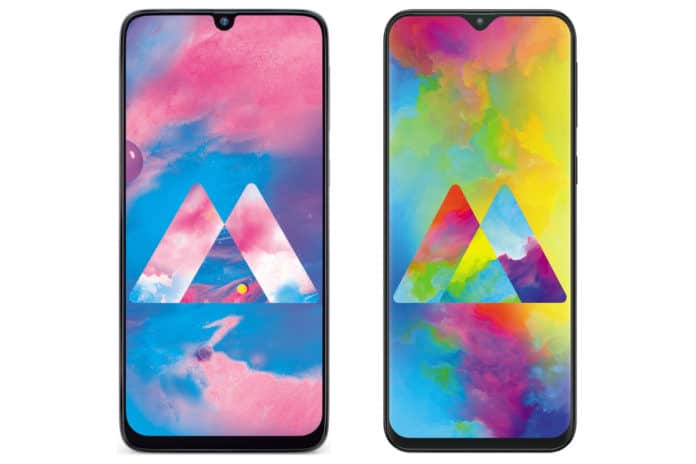 Starting from the display of the device, the Google Play console listing doesn’t specify the screen size but suggests that we can expect 720 x 1560p resolution with a 19:9 aspect ratio. Also, the phone will have a punch hole display with a pixel density of 280ppi.

We can also expect thick bezels around the screen of the device, providing it a stylish look. Google play listing further reveals that the device will be powered by Snapdragon 450 mobile platform and will run on Android 10 OS.

The variant and price range of Galaxy M11 has not been revealed via Google play console listing but is speculated that the device will be somewhat identical to Galaxy M10s. we will have to wait till the official announcement from Samsung to confirm any of the above mentioned specs of the device.