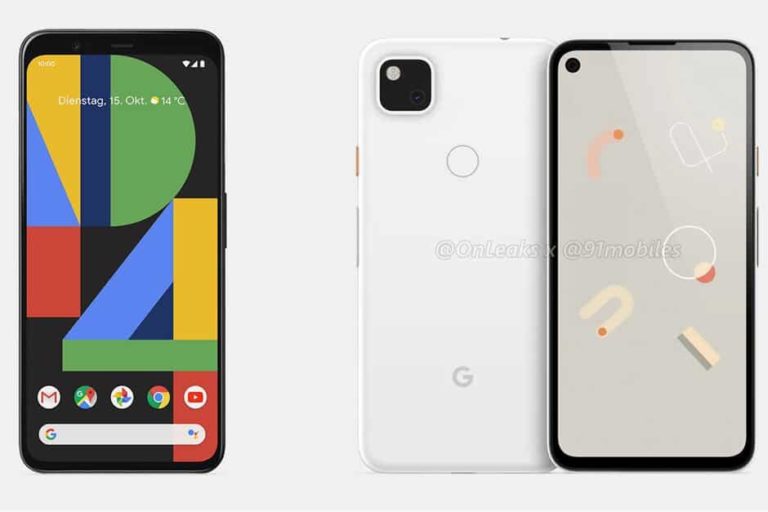 Starting from the display of Google Pixel 4A, we can expect a 5.8n inch of display with single punch hole display. Google Pixel 4A will apparently have a single rear camera setup which will be sported with a rear mounted finger print sensor.

As far as processor of Google Pixel 4A is concerned, it might be coming with Qualcomm Snapdragon 730 Soc which also makes it appear that the device won’t be a 5G supported device.

Due to success in Google Pixel 3A series, Google Pixel 4A might also be coming with a 3.5mm headphone jack which will contain a USB type- C port. Google pixel has not been in the Indian market continuously, so we can expect some exciting things coming ahead.