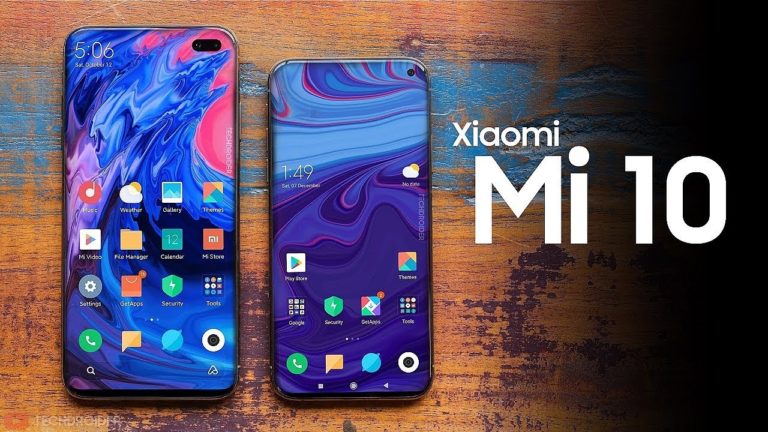 Xiaomi has made it official that the company will be launching Mi 10, which will be a 5G device. Apart from this it is also expected that Xiaomi 10 will be accompanied by Xiaomi 10 Pro, which recently popped up on the popular listing website Geekbench.

Xiaomi 10 Pro was recently spotted on the listing of Geekbench. The listing shows that Xiaomi 10 Pro shows that it will be coming in an 8GB variant which will run on Android 10 which will be based on MIUI 11. We can expect a Qualcomm Snapdragon 865 chipset processor which is also similar to Xiaomi Mi 10.

Moving towards the design of Xiaomi 10 Pro, the Geekbench listing reveals that the display of the device will be sported with ultra slim bezels and will be having a curved display which will also contain fingerprint sensor. We can also expect a punch hole display at the left corner of Xiaomi Mi 10 Pro.

Xiaomi Mi 10 is officially announced by the company to be launched on February 13, so we can expect to get some more brief details about Mi 10 Pro on the launch event of Mi 10. Till then we need to wait for the launch of Xiaomi Mi 10 pro to get insights about its interesting features.