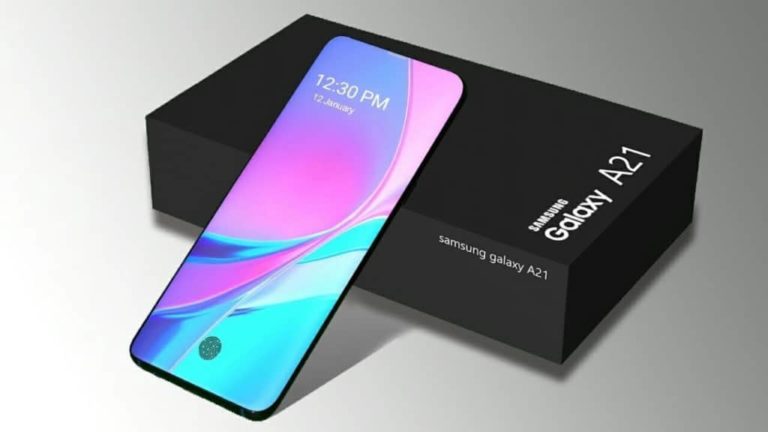 A recent listing of Geekbench, reveals some of the key specs of Samsung Galaxy A21. The device had earlier trademark last year in Galaxy A series models. Samsung Galaxy A21 is the upcoming device in the Samsung A series which is anticipated to be launched in the coming time.

Geekbench, which is 0ne of the leading performance test website have listed the Samsung Galaxy A21 with some key specs. The device scored 782 and 3996 in single and multi-core test respectively. The specs and design if the device seems to be impressive.

Talking about the specs of Samsung Galaxy A21, device is expected to come in 3GB RAM variant which will be powered by MediaTek Helio P35 SoC. We can see a quad camera setup in the device, while the display might be with punch hole.

Samsung Galaxy A21 is expected to be a polycarbonate body device which will be running on latest Android 10 OS. The device will also have a fingerprint sensor embedded in the device, for enhancing the security of your device.

Apart from this, we do not know much about the Samsung Galaxy A21 but we can expect this device to be a promising one with mid-range pricing range.