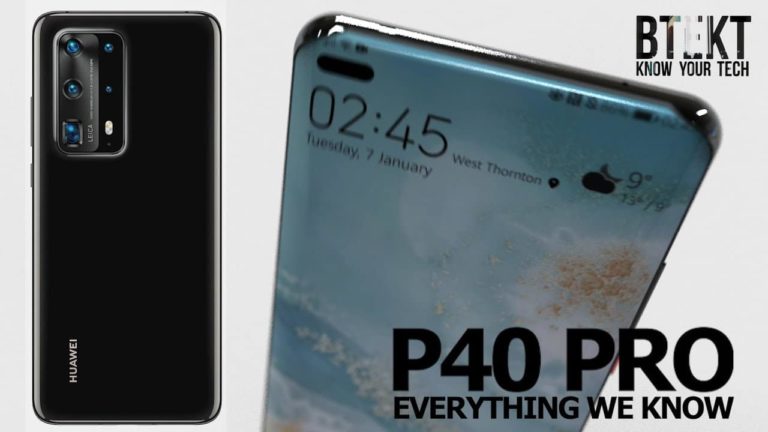 Huawei P40 Pro alongside P40 had been approved by TENAA Recently. Both the devices are expected to be launched in the coming time. Geekbench in its recent listing reveals Huawei P40 Pro renders which are expected.

Huawei P40 and P40 Pro will be officially launched on 26th march. Ahead of its launch Geekbench listing revealed that the Huawei P40 Pro will have a Kirin 990 5G chipset with a HI silicon chip and base frequency of 1.95Ghz.

Talking about the price range of Huawei P40 and P40 Pro, it can be somewhat around a $1100 and $1200. The prices have been revealed in some of the previous leaks. Huawei is also planning to use its own Huawei mobile services or HMS rather than Google services.