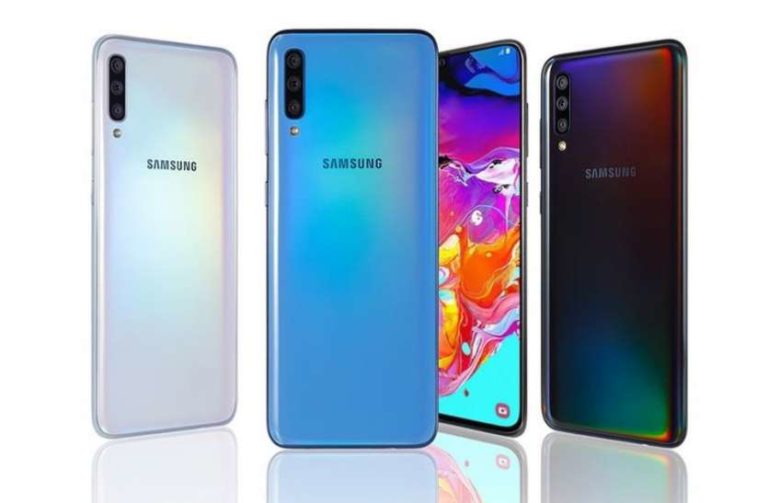 Samsung Galaxy A11 will have a display size of 6.4 inch with IPS LCD

Which will support full HD+ resolution. Tipster Ishan Aggarwal have also revealed some key specs of the device. Samsung Galaxy likely to have a punch hole display and will run on Android 10 OS.

As far as camera setup of Galaxy A11 is concerned, we can expect a triple camera setup with a primary lens of 13MP while the front camera of the device is of 8MP for taking the beautiful pictures. Samsung Galaxy A11 likely to have an internal storage of 128GB.

The device will be powered by a battery of 4000mah but whether the device will support fast charging or not is still ambiguous. Galaxy A11 likely to have a fingerprint reader equipped in the device. Samsung Galaxy A11 is expected to be a mid-range smartphone where we can expect a price range of 10,000 INR.