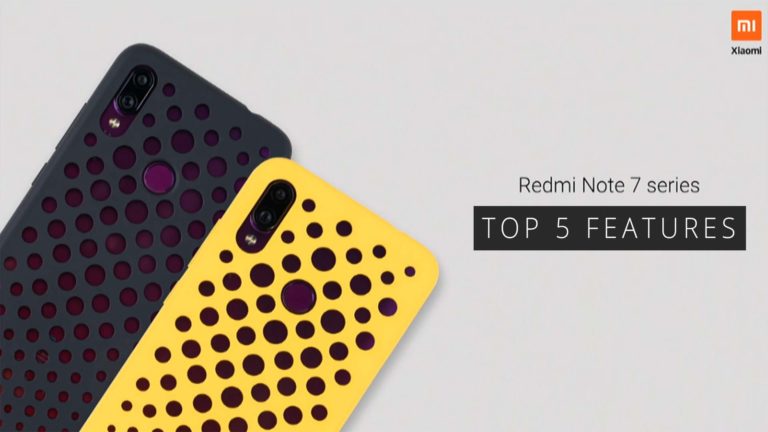 Xiaomi has finally revealed its new Redmi Note series in India which is the Redmi Note 7 and the Note 7 Pro, and oh boy! they have killed the competition with these 2 offerings.

In this article we are going to talk about the bigger sibling i.e. the Redmi Note 7 pro that offers an Amazing 48MP camera (Sony IMX 586), Snapdragon 675, Up to 6 GB of Ram and more, with an amazing starting price of 13,999 INR.

So, lets checkout Top 5 features of Redmi Note 7 Pro that will blow your mind.

One of the most emphasis feature of Note 7 Pro is the 48 MP Sony sensor, and don’t get confused with the 48MP Samsung sensor in Redmi note 7, both these sensors are different. The one you get in the Redmi Note 7 Pro is the true 48MP sensor and we recently saw this senor in device like Honor View 20 which is basically a flagship device, and getting the same senor is a mid-range device is just amazing and something that we haven’t seen before.

Redmi Note 7 marks Xiaomi’s departure from metal unibody design for its budget phones. The latest smartphone sports a more premium glass-like finish on the back. Redmi Note 7 also comes with a new screen design with a much smaller notch. Also, the key highlighting features in the new Aura design, 1.95mm narrow bezels, 2.5D curved glass with Corning Gorilla Glass 5 protection on both sides of the device. The phone will be available in Space Black, Nebula Red, and Neptune Blue, and all three feature subtle gradient finishes.

So, in terms of design this is not one of the best but only device available in market with this premium deign and gorilla glass 5 on both sides and it comes just under just 13,999 INR. Isn’t Amazing?

What do you guys think, is there any other better-looking device then Redmi note 7 Pro with there features? do let me know your thoughts in the comments down below.

Next Amazing feature is the Snapdragon 675 Processor with up to 6GB ram and 128GB of storage, and seriously this thing is a beast in terms of performance.

The 675 brings notable improvements over its predecessor and has been designed to deliver enhanced performance in gaming and photography using AI-based features. The Snapdragon 675 SoC sports a newer architecture with fourth-generation octa-core Kryo 460 CPU, which comes with two high-power cores clocked at 2GHz and six low-power cores that run on 1.7GHz. It can support up to 8GB RAM at 1866 MHz.

So, in short you will be seeing a flagship level performance in this device with improved multi-tasking capabilities. I know it sounds amazing in paper, but it will be amazing in real world usage too.

The 4th amazing feature of Redmi note 7 is the inclusion of QUALCOMM’S Quick charge 4.0 technology with USB type-C support and again this is something we usually get in flagship level devices.

The latest 4.0 revision of Quick Charge is compatible with Power Delivery of 18W, allowing for faster-charging speeds and a wider range of support.

The standard 10W charger will be include in the box, but if you want to go further you can buy Quick charge 4.0 supported charger from official Xiaomi store.

The last feature in this list is that the Redmi Note 7 Pro comes with Android 9.0 Pie out of the box which will be based on MIUI 10 and soon it will be upgraded to the upcoming MIUI 11.

I know Android 10.0 Q is around the corner but the latest available Android version is pie, and if you take a look at the recently released devices like Galaxy M-series, they run on an older version of Android i.e. Oreo.

So, in terms of software and updates also Xiaomi is ahead from the competition.

So, which is your favourite feature of Redmi Note 7 Pro? Do let me know your thoughts in the comments down below. 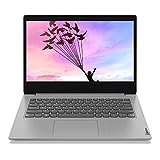