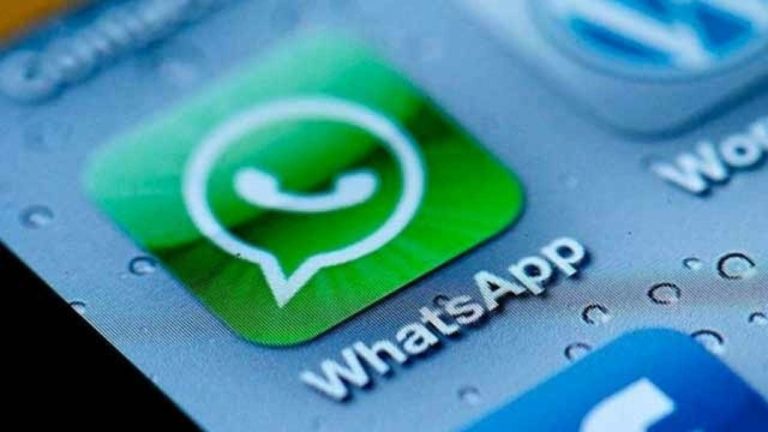 Recently a fake message is being circulated where it states that WhatsApp will now be having three ticks and categories the ticks into categories. The 2 blue ticks are usual while the third tick is categorised as red and blue.

The fake message has been debunked by Press Information Bureau or PIB. PIB took on to twitter and stated that ““#Fake News Alert! Messages circulating on Social Media reading ‘WhatsApp info regarding √ tick marks’ is #FAKE. #PIBFactCheck : No! The Government is doing no such thing. The message is #FAKE. Beware of rumours!”.

PIB is a Government agency that conveys information to mass media on government policies and plans.  WhatsApp is also taking further steps to reduce the misinformation where it might be reducing the number of forward. This would be a good initiative as misinformation is causing panic amongst the receiver of these fake messages.