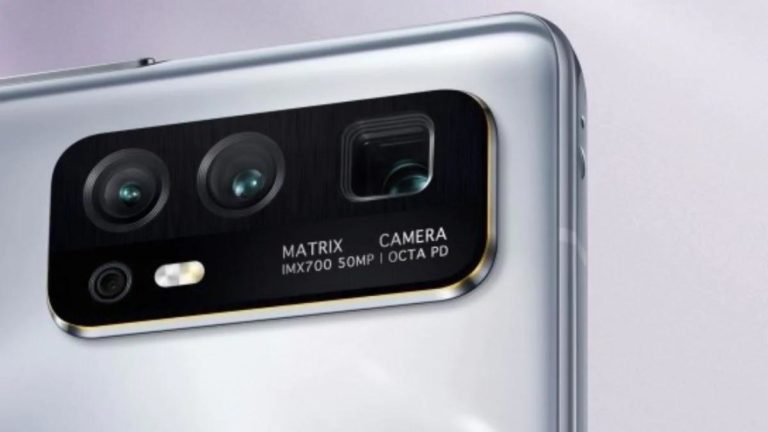 Honor, after launching Honor 30s few days ago, announced that company will come with its next Honor 30s series on 15th of April. Multiple leaks are already out there on the web which reveals specifications and design of next Honor 30s device. Today, a leading smartphone site, GSMARENA have shared some images of the camera of Honor 30s.

It was earlier speculated that Honor 30s will come with a 50MP rear sensor and now this news been further verified by GSMARENA. The site confirms the rumours that device will be equipped with a 50MP Sony IMX700 camera.

The render which has been shared by the website gives us a clear look about the camera module of the device. The render reveals that Honor 30s cameras will be arranged in a rectangular form at the back panel of the device. Render further shows that device will also have a LED flash alongside three additional cameras.

Renders also reveals that device might have some identical camera design and specs as that of its previous P40 series. This is because the camera possesses similar camera design alongside ultra-wide and periscope telephoto and octa PD auto focus system.

The above news may have increased the excitement of Honor 3os fans but do remember that this information have not been yet confirmed by an official sources but GSMARENA is a reputed site so we can expect some or may be all speculations turning out to be true.