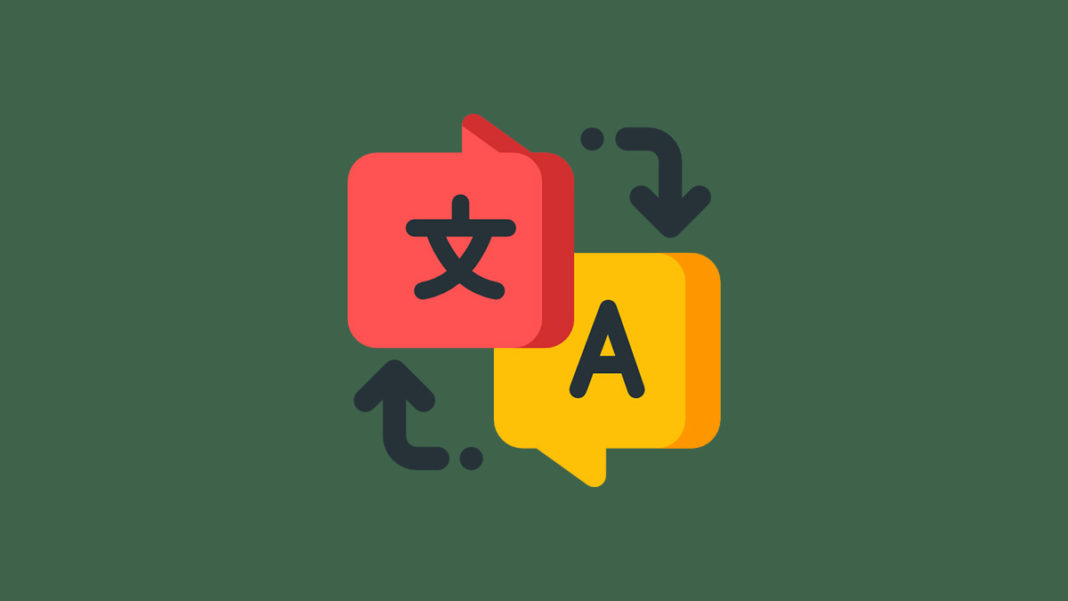 The 8 Best Translation App for iPhone in 2021

Most of us have trouble learning and comprehending more than one language. The sole remedy used to be translation books that would help you to understand the language and text, but now a translator app on your iPhone can do the same for you. No need to carry bulky books or ask your guide for small things. Just scan the text in your translator app and comprehend the meaning. However, not all apps are capable of precise translation and can understand only a few languages.

I have sorted the best translation app for iPhone, that understands most languages and produces an errorless translation of the input text.

Excited? So, Let’s Get Started.

There is a feature called Phrasebook to star and save the previously translated phrases and words for future use. The new update has increased the number of supported languages and this best translation app for iPhone is completely free to use by both Android and IOS users.

Microsoft Translator works both online and offline and for best results in the offline mode, it is recommended to download all the languages supported by this best translation app. The app also has a pronunciation mode that teaches you to correctly pronounce a phrase or a sentence of a particular language. Microsoft Translator can have an audio input from your apple watch and produce an instant translation on your iPhone. This translation app is also free for iPhone users and doesn’t have any advertisement placement or an optional premium tier.

iTranslate adds a few more features that aid in translation and is among the best translation apps for iPhone with support for over 100 languages. You can download all of these languages so that internet connectivity is not a necessity while translating a text or an image. This translation app provides you a feature to listen to the audio in male or female voice, and even offers the option to switch between different dialects. iTranslate has an inbuilt dictionary that helps you to understand synonyms and different meanings, and its phrasebook has over 250 predefined phrases.

This best translation app provides widgets and flashcards to teach you a new phrase or word every day, and boost your vocabulary. Other necessary features such as the history of translated content, marking favorites, and sharing translated content are present. The pro-mode of iTranslate allows you to perform offline translation, scan menus and signboards, real-time object translation using Augmented Reality mode, voice-to-voice conversation translation, and a few other features. iTranslate is a freemium app that is available for most iOS devices including the Apple watch, and for the best experience, it is wise to go for the pro-version.

Apple introduced the Translate app alongside iOS 14 which was a much-needed software upgrade for translation. Apple Translate can perform basic translations on text, images, conversations without any difficulty. the translation capabilities are on par with the high-ranking translation app options in the business such as Google Translate and Microsoft Translate. The offline translation is supported and can be used easily by downloading the desired language packs.

The only thing holding this best translation app for iPhone back is the support for a handful of languages that makes it a difficult choice for users that need as many languages as possible. If you compare it with other translation apps like Google that boast support for 103 languages, Apple translate lags far behind in the competition. It will receive future updates and language editions but the launch of iOS 16 is due next year, and not many languages have found their way to Apple translate yet.

SayHi Translate has almost identical language support as compared to Google Translate and is among the best translation apps for iPhone. It supports translation in 103 languages along with dialect support for 48 languages. So, you can effortlessly translate any text, image or audio, without having to look for another translation application. SayHi Translate recently revamped its user interface which makes it a lot more intuitive as compared to the earlier version. As for the translation features, users can select between male and female voices and can quickly change languages, and even face up or slow down the rate of speech for precise translation.

SayHi Translate supports voiceover and dynamic typing to help you convert audio into text without any problem. The only stipulation for using this best translation app for iPhone is that you have to have an active internet connection. It does not work offline and can be trouble for users, who are traveling to other countries and have to pay additional data charges for translation. Overall, SayHi Translate is a completely free-to-use application with no pestering advertisements and an optional premium subscription that unlocks advanced features.

There is a language detection feature for text mode which can help you detect the input language if you don’t understand it. You can also choose different male or female voices in the voice settings and can alter their speed to match your pace. Apart from this, the new update brings support for the Apple watch and adds a new snap mode which helps you translate any picture and understand its context. Speak and Translate limits the number of translations that you can perform on a free subscription and to unlock all of its features, remove advertisements, and enable the offline mode, you have to opt for a monthly or yearly subscription.

Translate Free is available for iPhones along with a few other iOS devices and can easily translate a given text into 59 languages. Users can easily access past translations with the help of the translation history feature and can raise a complaint regarding a language that is not listed in the library. The translations can be shared and mailed via email and users can easily swap target languages on the fly.

The Pro version of Translate Free increases the number of supported languages and supports transliteration in 30 languages. All the other features remain more or less the same, only the increase in the number of supported languages and transliteration are added to the pro version. If you need expansive language support and require transliteration features on a daily basis, then the pro version is suitable for you. Otherwise, just install this best translation app for iPhone and continue using the free version without any worry.

Dialog is a relatively new addition to the play store but offers excellent translation services for iPhone users. Currently, it is only available for iPad and iPhone and does not have the support for translation using the Apple watch as an input device. It comes with a built-in phrasebook and supports all types of translation including text input and camera translation.

Dialog supports over a hundred languages and uses advanced speech recognition that can translate text even in noisy environments. It also comes with a home screen widget that lets you access the app and begin translation without jumping to the app drawer. Dialog supports both online and offline translations and comes with a keyboard with a built-in translator. There is an optional premium tier that improves the voice quality and text translation, which is only available as a weekly subscription.

What is the best translation app?

Google Translate and iTranslate are among the best app options if you are looking for a reliable translation app for your iPhone.

Does iPhone have a translation app?

Yes, there is a dedicated app for translation on the iPhone which can be downloaded from the app store and is completely free to use for iPhone users.

Is Apple translate better than Google?

The number of supported languages in Google Translate is way higher as compared to the translator app for Apple. Google Translate is superior to Apple translate in many aspects, but most users don’t need those many features and can make do with either of these best translation apps for iPhone.

Is speak and translation app free?

Yes, it is a free-to-use app but offers an optional paid subscription, that removes the restriction on the number of translations, and allows you to use the offline mode for translating text.

Abhishek Mishra
I love exploring technology and devote my time to curating detailed reviews and supplying credible information to inquisitive users. I wish I had some spare time to play a few RPGs or clean my desk.

It takes a considerable amount of time to curate these articles. We employ 8 writers, and serve 500K+ readers every month – but we can’t do that for free. So, please support us by whitelisting this domain.