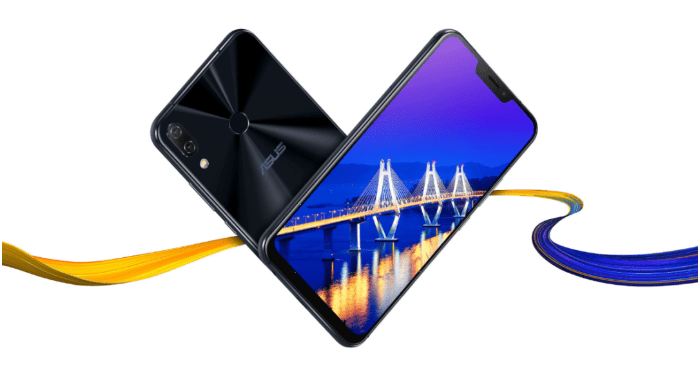 This second last month of the year is full of latest tech news rolling down the nose.

Earlier this month, Asus also released the Android 10 update for the Zenfone 6 /Asus 6Z which was the stable update.

The zenfone 5Z was announced back in February 2018. However, it didn’t go on sale until June.

The device has a display measuring 6.2 inches, having a resolution of 1080×2246 which carries a wide notch at top.

Device was a good combo of 8GB RAM and 256 GB of Internal storage running having a snapdragon 845 processor as companion.

Talking about the back, there are dual cameras of 12MP + 8 MP along with an 8 MP selfie camera which sits on the front.

Although, the fingerprint sensor is present at the bottom like other smartphones but it gives it a premium feel.

And if we combine this package it is powered by a 3300 mAh battery with support of 18W fast charging.

When it was launched it ran on Android 8 i.e. Oreo but now it also got the latest update of Android 10.0.

This update has already started rolling out for both the Indian as well as Global variant.

Rolled out update is quite interesting as it comes with a lot of features of Android 10 which includes the Improved notification system, enhanced dark mode, smart replies, new emojis and a lot more.

This should really be coming as Asus has to maintain its prestige in this race of updating devices.

If this is all we are getting with this Android 10 update then it is gonna worth upgrading.

I know the above news was so exciting and i hope you have also felt the same. If you do so, then you will be glad to know that we have some other excited news like the above one.