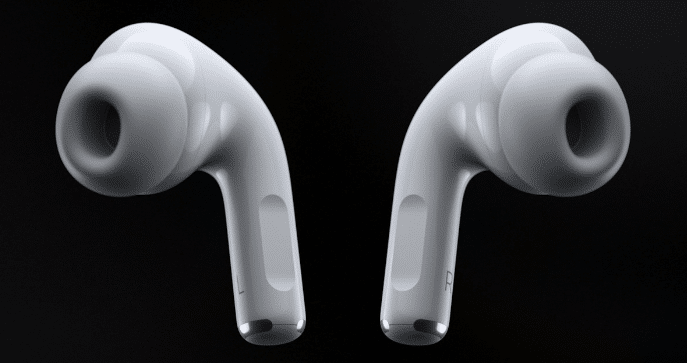 According to a recent report coming from GizmoChina, Smartphone Apple is considering to bundle its new TWS earphones Apple Airpods with the company’s upcoming iPhone 2020 models.

According to this report, popular smartphone vendors Apple, Samsung and Xiaomi are looking to include their TWS earphones in their upcoming smartphones. This report is somewhat considered as a rumour by most of the other news companies due to the reputation of the provider.

Also, it’s not like Apple’s Air-pods are not getting sold, they are so popular among all the world. And it is not possible that Apple will offer his much popular thing among millions for free.

The Apple Airpods pro, which is a refreshed version of the Apple Airpods, with an anticipated noise cancellation feature for which customers are quite happy to spend hundreds of dollars also.

As of now, the company has included the standard wired headsets in the box as smartphone accessories.

Those earphones likely cost apple a little more to manufacture as they are retiling for just 29$.

The only reason for which Apple can include airpods in its box is that because its the time when Apple thinks that it’s the time to include something modern and premium along with their premium devices like iPhone 11 max pro.

We can’t firmly state the above statement is true or false, but whatever be the decision, we will keep updating the post as we know something more.

Until that you can have a look at some firm news, that we have dug out for you.