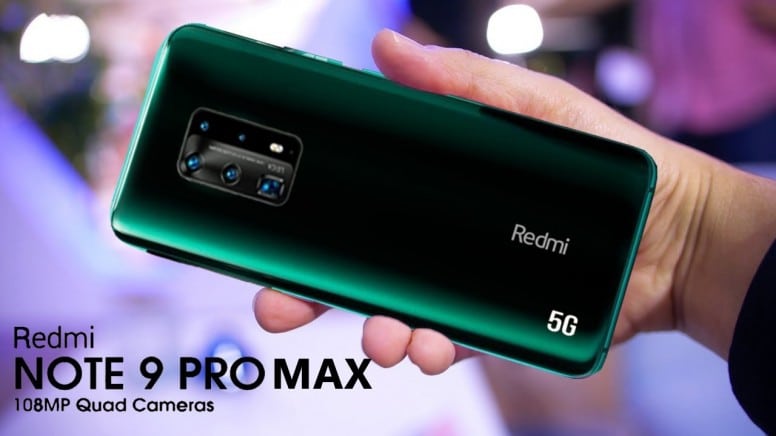 The news about an additional smartphone was shared by tipster Mukul Aggarwal via a tweet where he shared the screenshots of the Amazon listing. Specs of Redmi Note 9 Pro Max moniker is still not known, but we do know some of the specs of the other two devices.

Talking about the specs of Redmi Note 9 Pro, we can expect a screen size of 6.7 inch with a punch hole display located at the top center position of the device. As far as variant is concerned, we can expect that the device will have a 6GB RAM with 18GB internal storage.

Moving towards the optics of Redmi Note 9 Pro, device might be coming with a quad camera setup. The device has a 16MP front facing camera, while the main camera is of 48MP with Samsung GM2 sensor. Apart from this the device is also equipped with 8MP ultrawide lens, a 5MP macro shot lens and 2MP sensor for depth effects.

Redmi Note 9 Pro will be powered by 5020mah battery which will support 18w fast charging. Details about the price and other relevant info about the Redmi Note 9 series will be revealed at the launch of the device.