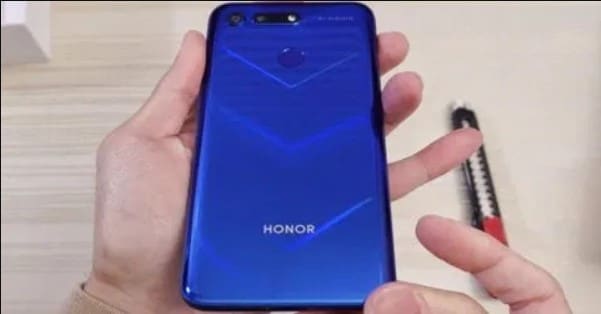 As we had put an article about the leaked images of Honor 30s, now further specs of the device have surfaced on the internet. We also know that the company is up to launch its Honor 30 series, which will include multiple devices.

Moving toward the variant, it is apparent that Honor 30s will come with 8GB RAM and 128 GB internal storage. The device is powered by 3750mah battery, which will support 20w fast charging. As far as processor of the device is concerned we can see a Kirin 810 successor in the device.

Price range of Honor 30s is expected to be a mid-ranged, due to the fact that its predecessors like Honor 20s was also in the same price range.