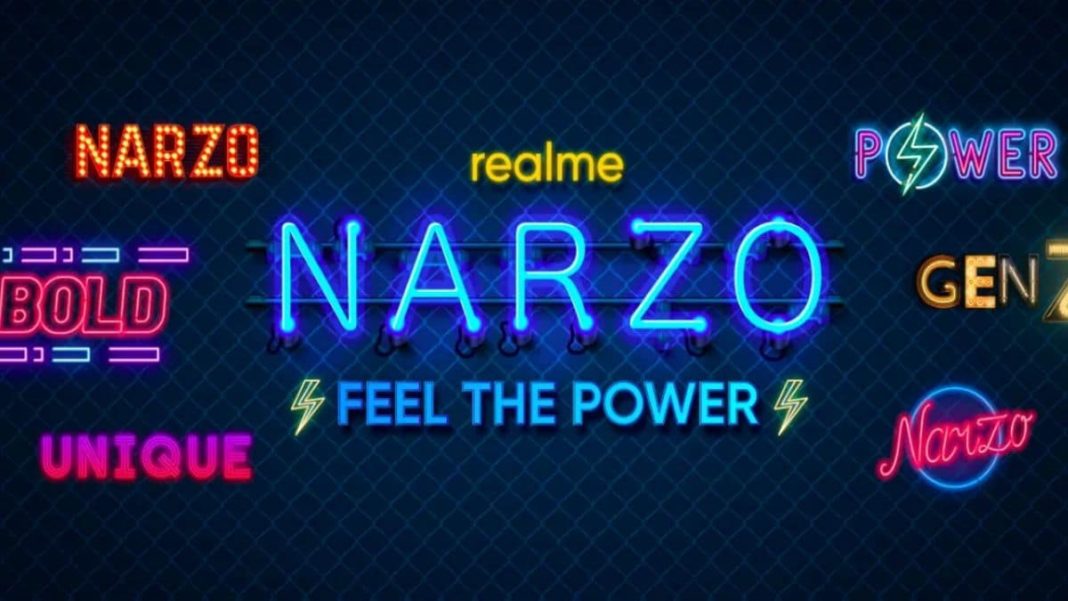 After delay, Realme Narzo 10 and Narzo 10A released in India

Covid-19 caused delay in the launch of Narzo series smartphones in India, which have now been finally launched. The device was slotted to be launched in April, but due to Covid-19 the launch was delayed. Both the smartphones are a mid-ranged smartphones loaded with features. So let’s head to know about specs, price and availability of both the devices.

Realme Narzo 10A have almost identical features as of Narzo 10 with slight changes. the device will be powered by a MediaTek Helio G70 Soc processor. Narzo 10A will be available with 3GB of RAM and 32GB of internal storage. Optics of Narzo 10A will be slightly different from Narzo 10. The device has a triple rear camera setup which includes a 12MP primary camera with 2MP macro and 2MP portrait lens. Narzo 10A is priced at $112 and can be purchased from 22nd May in India.