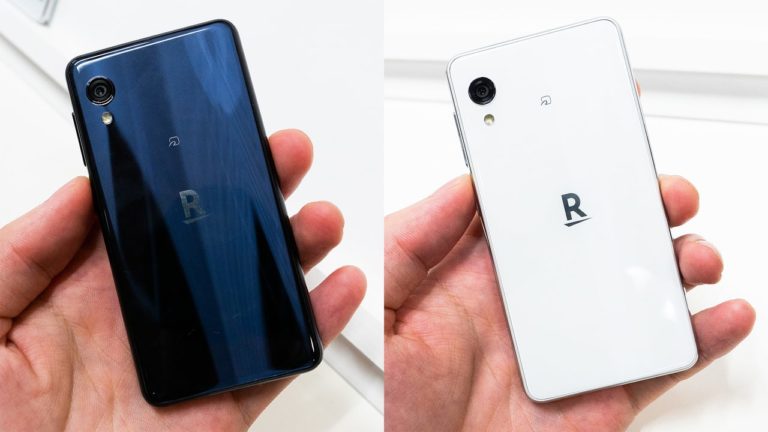 we all love compact and portable gadgets which can be easily carried and ported anywhere we want. Rakuten Mini, a compact smart phone has been introduced in the market by Japanese manufacturer which is wholly loaded with exciting features.

Rakuten Mini is manufactured and marketed by a leading Japanese telecommunications Rakuten. The size of this compact smart phone is around 3.6 inch which is backed a HD resolution support of 720 x 1280 pixels. The display is nicely fitted with bezels which suggests that we might get a smaller display size than our expectations. The weight of the phone is as light as 79g.

Now let’s talk about the specifications of Rakuten Mini. The manufacturer has powered the device with a Qualcomm Snapdragon 439 processor. Rakuten Mini is coming with 3GB of RAM and 32 GB internal storage and will be powered with a battery of 1250mah, which is a slight less than the usual smartphones, but then we are getting the perk of portability.

Rakuten Mini will be coming with a 5MP front camera and 16 MP rear camera for capturing the beautiful moments, the key feature of Rakuten Mini it has eliminated the traditional sim card slots and fitted this palm size smartphone with eSim. The price range of Rakuten Mini is about $187 which can be brought in red and blue vibrant colours